The scene opens with ominous music and what appears to be a man entering a women’s bathroom. The voice-over says that the proposed “bathroom ordinance” threatens women’s and children’s safety. The ad closes with a young girl who has gone into a single stall alone looking up fearfully into the face of the person who will assault her.

The message is crystal clear: Be afraid. Transgender people will hurt you and your children. Or, even if we do not go so far as to believe that all transgender people are dangerous, giving them basic human rights (like being able to use the public bathroom that matches their gender identity) will make all of us less safe because perpetrators will abuse the system.
This was a recent ad designed to encourage people to vote against an equal rights ordinance in Houston, Texas. This ordinance also included protection based on sex, race, ethnicity, religion and other categories. It did not pass. The fear tactics worked.

The arguments against basic human rights for transgender people are built on myths intended to play on our basic fears. But let us take a moment to debunk the myths and highlight the realities. 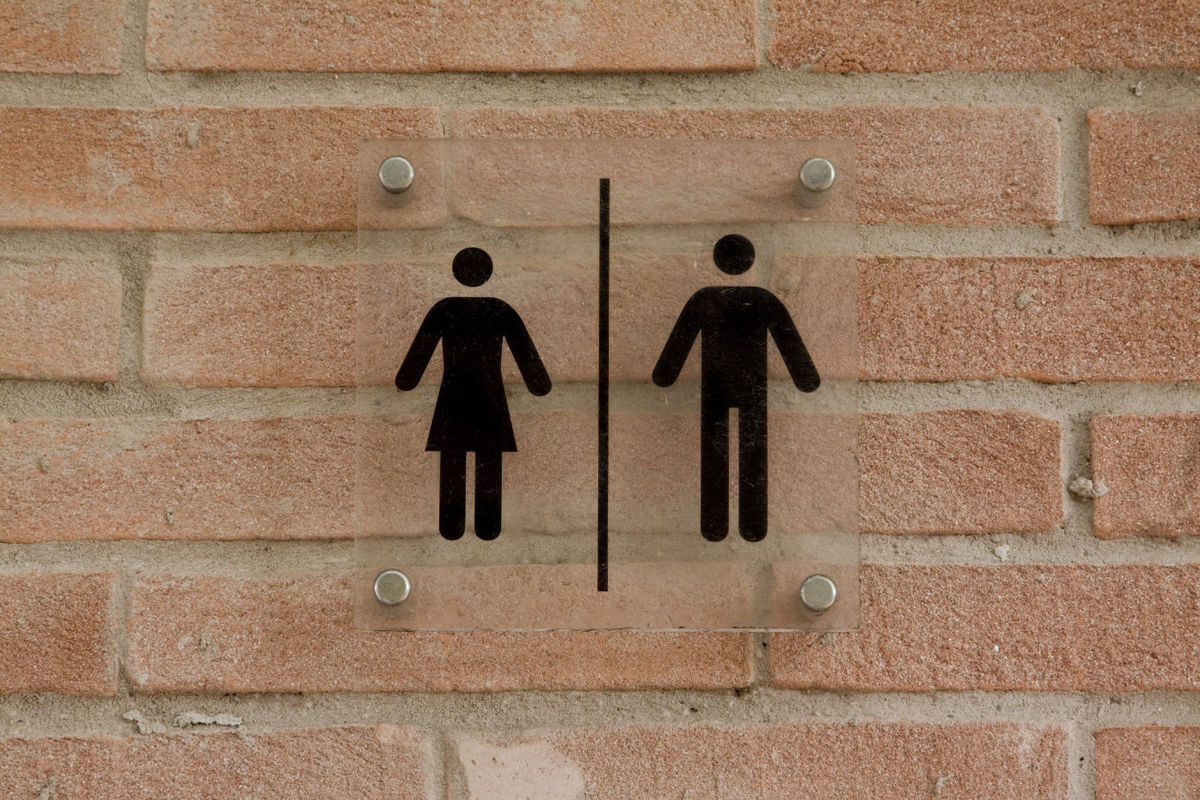 Transgender people using the bathroom that matches their gender identity does not make us or our children less safe. There has been no increase in assaults where protections for transgender people have been enacted. It may take our culture some time to truly grasp this reality. In the meantime, trans people suffer physically and emotionally every day due to our misunderstanding and willingness to continue to believe the myths perpetrated against them.

Not only is this argument about a basic human necessity dehumanizing to transgender people, it has severe health consequences. Many trans people try NOT to go to the bathroom in public because they don’t feel safe. Sometimes they wait long periods (until after school or work) to safely go to the bathroom, which creates significant health problems. (Sylvia Rivera Law Project – srlp.org)

Erika Callaway Kleiner, M.Div., has been an anti-violence advocate and trainer for fifteen years.  In the last eight years, she has led and worked on projects to improve services and outreach to LGBTQ survivors of violence.

To inquire about submissions for blog, please check the submissions page for requirements or email colson@vsdvalliance.org